The conflict of the milleniums
Page - 1
Zeal is the worst of all the zymotic diseases ever known. When it amalgamates with ignorance annihilation is engendered.dev who stood as barrier between the fourth and fifth millennium people is the only one who is going to be the witness to the war of the millenniums if it is going to occur. He is the only one
Aware of the annihilation it is going to engender. The war is supposed to start within twenty hours, he turned his head to his left and he saw more than one thousand gigantic people led by Maya who believes that population is resource . He turned to his right he saw innumerable tiny warriors the size of his little finger who believe that the resources can be obtained only by killing men. The heir of the enlightened one raised his head and stared blankly at the sky. He clearly knew that the enlightened one is not going to help him. He is not going to answer him. Dev recalled the words of the enlightened one. He felt the divine potency flowing in his blood. He is left with no opportunity to save the humanity from extinction. He decided to spend the remaining time of his life by recalling his past life so that his wisdom may help him overcome the war. He closed his eyes.

“May your omnipotence prevail sir” Booth answered his obnoxious conflict teachers non obnoxious question, “booth, your name and your qualities does not match at all, you are spoiling the name of the holy ghosts. How dare you curse a teacher” Preth a

The Conflict Of The Milleniums 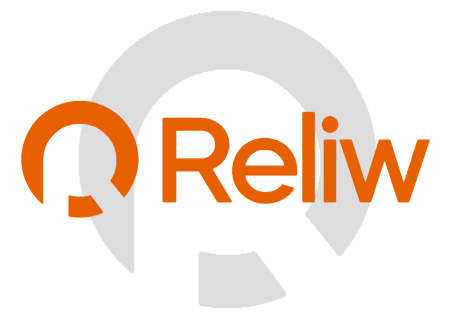 There Is No Pages

There Is No Pages